How to reach Paxos

Directions on how to reach the island with every available transportation

Directions on how to reach the island with every available transoprtation

How to move on Paxos

Everything you will need to explore the island on its totality

Everything you will need to explore the island on its totality

From Mythology to sights

Born from a recent landslide, the most special beach of Paxos, decorated with pebbles and crystals,with view the impressive cliffs of the western side.

Culture and gastronomy found a home in the smallest port of the island. The picturesque Loggos will charm you with its special cuisine and its view.

The beaches on the island of Antipaxos are some of the best in Europe. With the white sand and the crystal clear waters that make you feel like floating in them, escape into one of the most exotic destinations in the Mediterranean

Dive into the magic of the “Blue Lagoon” of Mediteranean

Being the only land next to Italy, sunset on Paxos is one of the deepest in Mediteranean

Hikers can choose from a huge variety of paths

No listings were found matching your selection. Something missing? Why not add a listing?.

No listings were found matching your selection. Something missing? Why not add a listing?.

Paxos: The small diamond of the Ionian

Paxos is a group of islands in the northern Ionian Sea, just seven miles south of Corfu and eight from mainland Greece.

The legend wants it to have been created by Poseidon to house his love with Amfitriti. Paxos capital is Gaios, a beautiful village that is built around the Church of the Ascension, on the east side of the island. The other two central parts of the island are the villages of Lakka and Longos, on the west and north side of the island.

The history of Paxos is long and full of cultural diversity, as they have been under the rule of many nations over the centuries, which have left an indelible mark on the identity of the island… the Romans, the Venetians, the French, the Russians, the Ottomans.

Paxos is an island full of trees, a real forest in the middle of the sea, full of olive and pine trees while the beaches are of unique beauty throughout the Mediterranean. The west side of the island is full of caves and breathtaking beaches only accessible by sea! Special mention deserves the island of Antipaxos with its exotic beaches.

An ideal holiday destination for those who are looking for quality time and relaxation and those who love the unique combination of sea and forest. 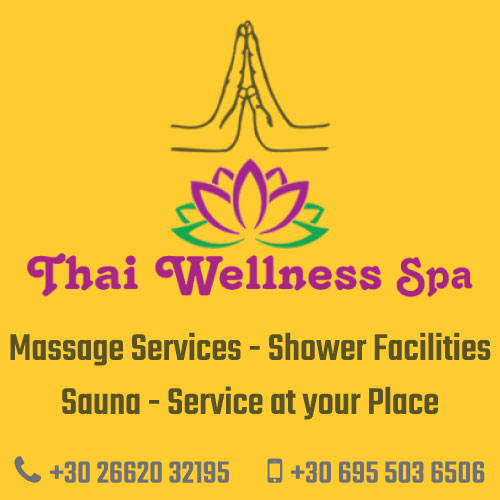 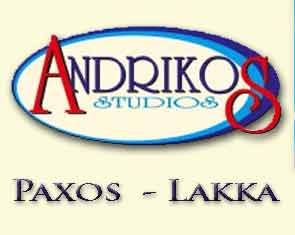 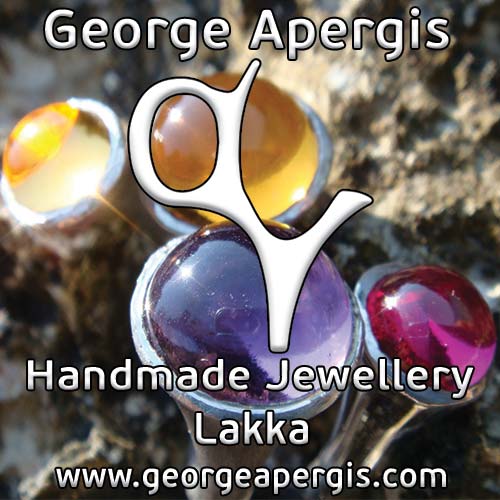 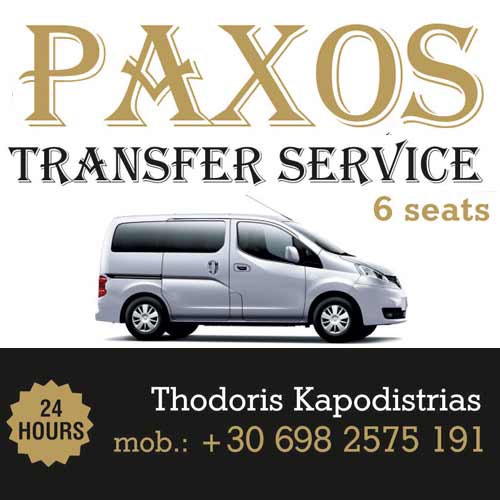 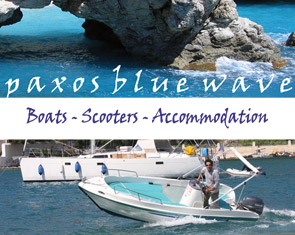 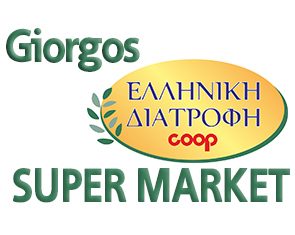 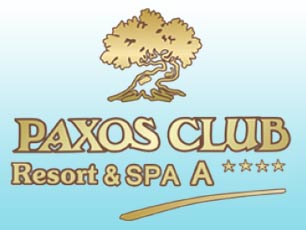 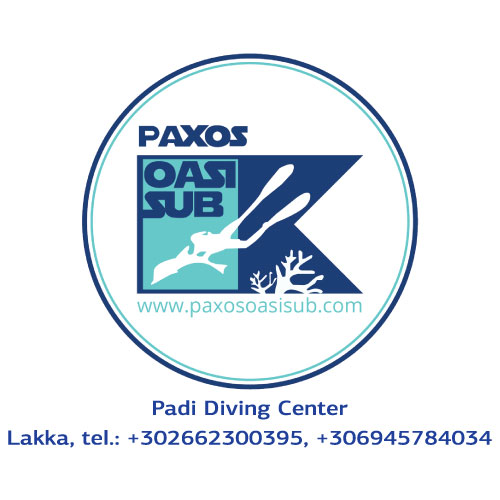 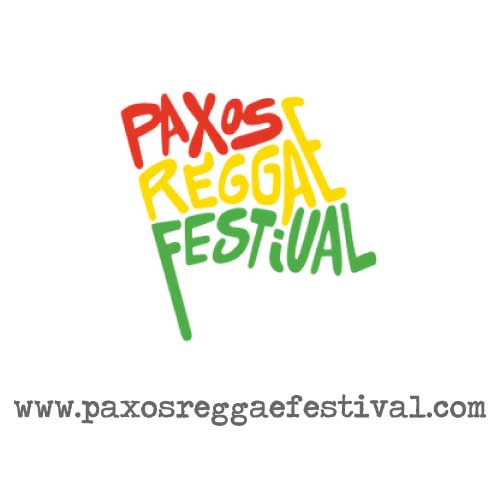 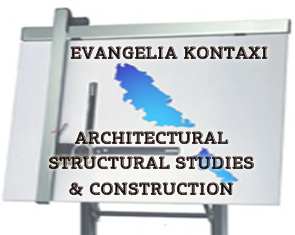 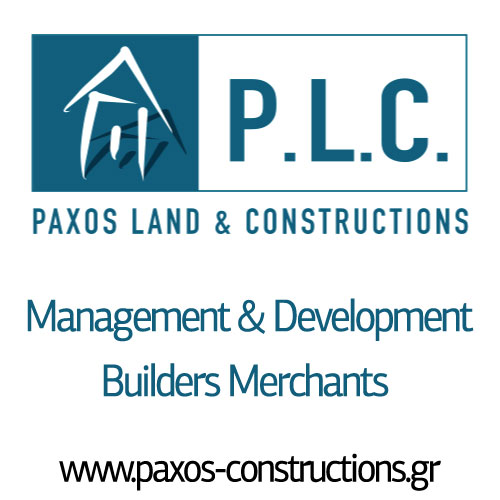 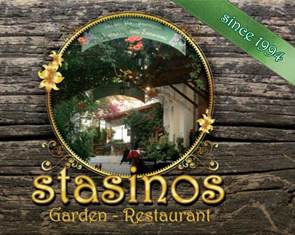 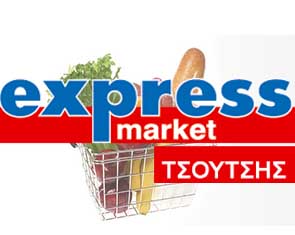